We’re pleased to announce that for the second year in a row SUWO has received the University of Sydney Union Clubs and Societies award for best website! 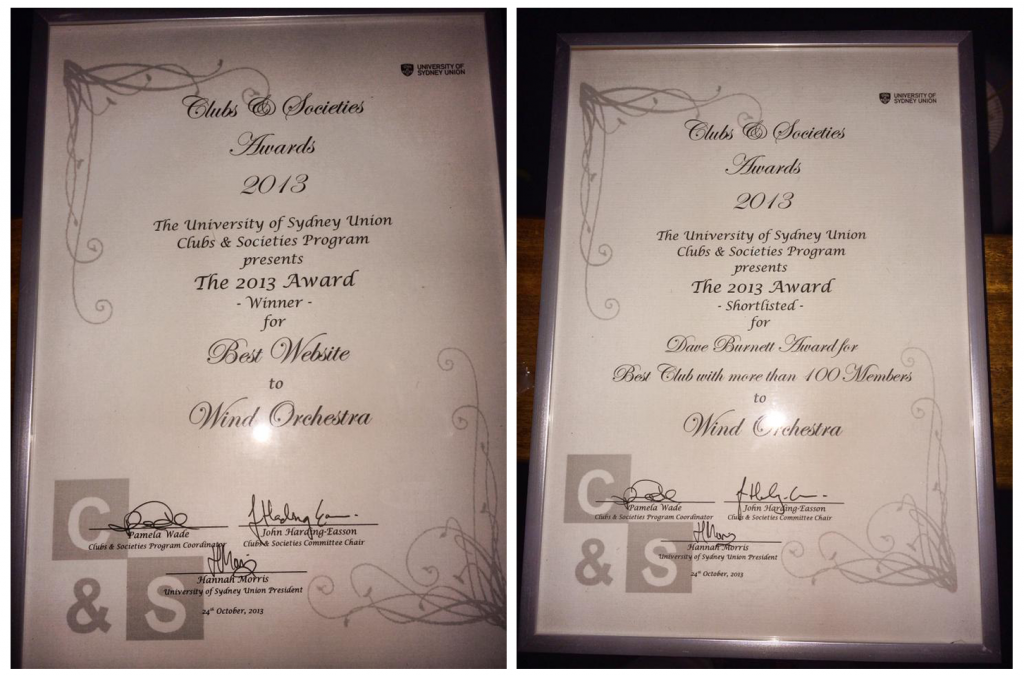 Even more exciting we’re one of only three clubs to be shortlisted for the 2013 Dave Burnett Award for Best Club with 100+ Members. The Dave Burnett award is the highest award a club or society at the university of Sydney can receive and it is a massive achievement to be one of the three clubs and societies shortlisted out of 200.