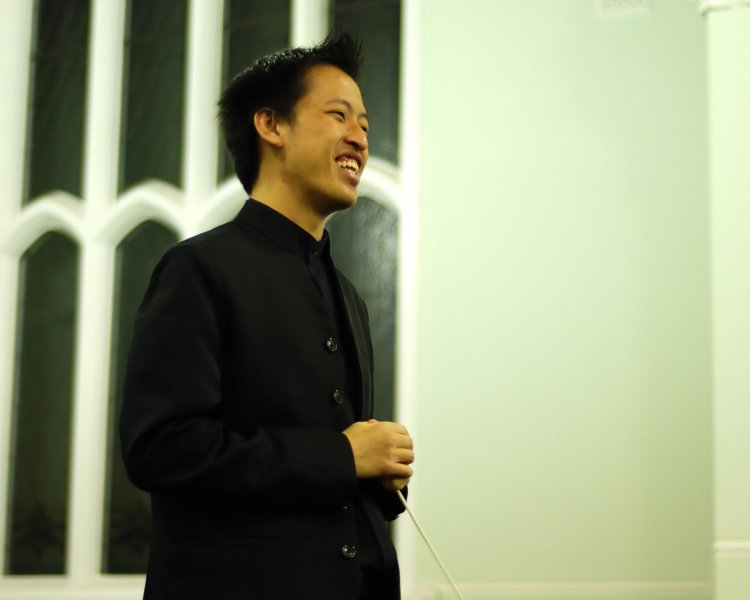 On the 29th of September, the band formally farewelled Adrian Tan, our dedicated Musical Director of 2011. Adrian had a huge and positive influence in his time as Musical Director of SUWO, acting as the driving force to the many great ideas, initiatives and achievements of the band over the past year. Some of these achievements included almost doubling previous band membership, the amazing Godzilla Eats Las Vegas Concert in the Great Hall, and the bands’ incredible victory in the 2011 NSW State Band Championships. These successes are largely thanks to Adrian’s incredible passion for music, through which he has inspired the bands’ members over the past year. He will be greatly missed by many, and SUWO wishes him all the best as he returns to Singapore to further his career.