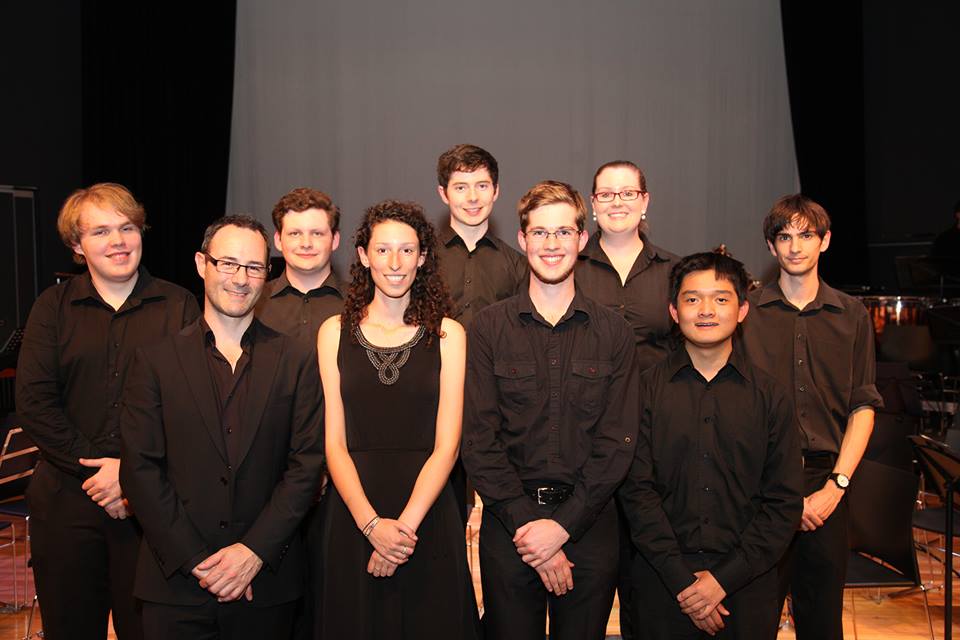 Thursday the 5th of September saw SUWO hold its 10th AGM. It was a great evening of discussion and decision making.

Congratulations to or 2014 Executive Committee Elect

Our new committee members will join our 2013 Committee for a handover period to plan for 2014 before the official handover at O-Week in February next year.